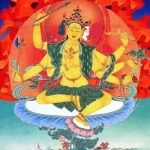 As per His Holiness Drikung Kyabgön's request, we have translated the sādhana of Parnashavarī which is now ready for download.

Please check our download section for H.H. Drikung Kyabgon’s message on the recitation of Name Mantras in the Drikung Kagyu tradition. The mantras are available for download as PDF and MS Word files. 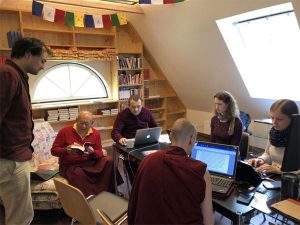 The last meeting of Drikung Kagyu translators with His Holiness Drikung Kyabgon was held at Milarepa Retreat Center, Germany from 13th to 17th of May 2019. To read the latest newsletter sent out after the meeting click here.

This work is licensed under a Creative Commons Attribution-NonCommercial-NoDerivatives 4.0 International License. 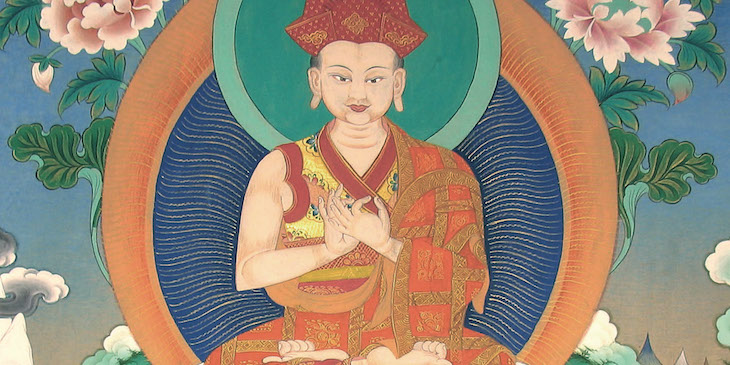 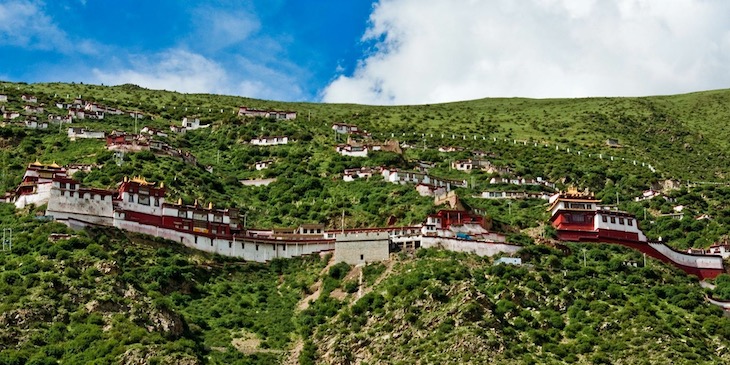 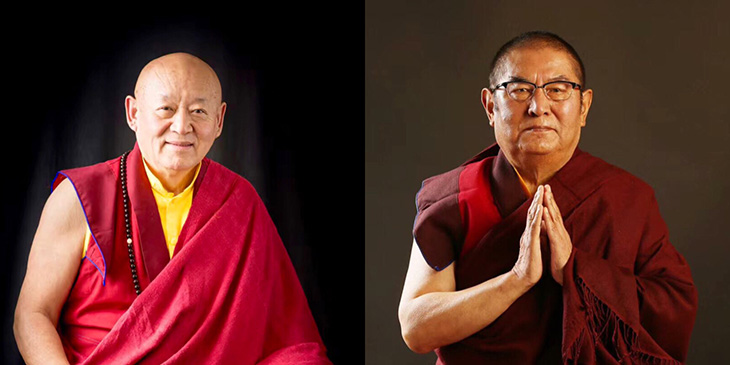 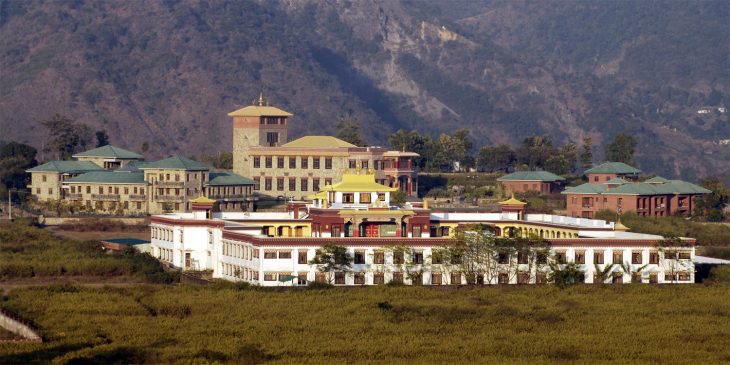 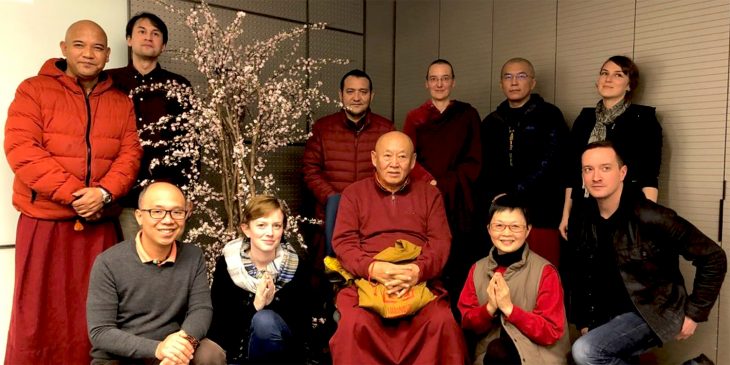 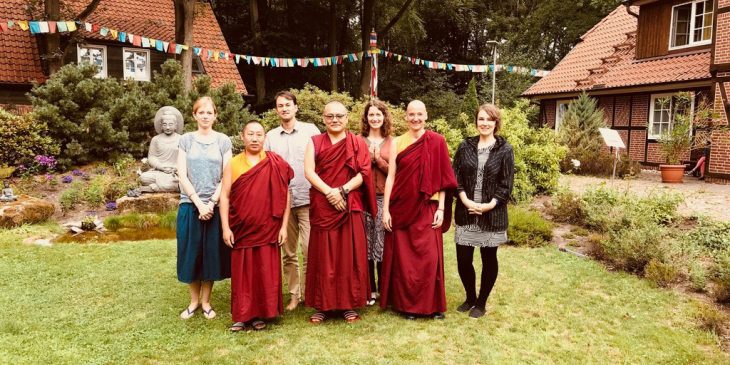 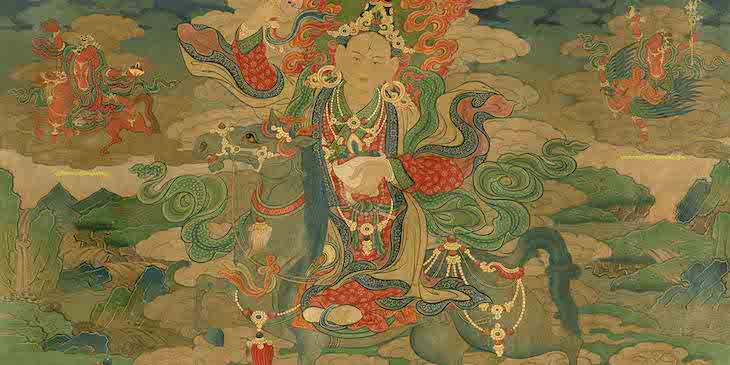 The first meeting of the RTP was held in Taipei, Taiwan in February 2017. Since then, the group has been meeting once a year in different places around the world.
The project aims to collaboratively standardize the common prayers and practices used in Drikung Kagyu communities, including the Tibetan originals as well as their translations. So far, the group has been mainly concerned with translations into English. However, over the coming years, other languages such as Chinese, German, Vietnamese, and Spanish will be included.
At the first meeting, His Holiness has laid out three guiding principles for the project: 1) The most original text should be used, 2) scribal errors in the text should be corrected, and 3) translators should strive for internal consistency and be sensitive to the context of the target language.
In 2018 Khenpo Konchok Tamphel was appointed as the director of the group which currently has twelve members.
Translators interested in joining the group can apply at info(at)drikungtranslation.com.

The VTP was first started in America in 2011, headed by Tracy Stilerman, Meghan Howard, and Khenchen Nyima Gyaltsen. Since 2015 the project has been conducted in the Milarepa Retreat Center in Germany. Under the guidance of Khenchen Nyima Gyaltsen, several 12th and 13th-century writings of Jigten Sumgön and Phagmodrupa have already been researched and their translations published as part of the Edition Garchen Stiftung. Presently, the group has seven members, including Chinese, English, German, Russian, and Spanish translators. Depending on the number of translators present, Khenchen Nyima Gyaltsen teaches different texts to separate groups of translators. Every morning and afternoon, each group receives teachings on a section from their text and can then use the rest of the day for the necessary research and translation work. Interested translators can apply for a stipend by sending an application to the Garchen Foundation. Currently, translators for Spanish are especially needed.